Super skiers: Competition draws contestants from around the nation, world

Athletes from all around the United States, Finland, Norway and Slovenia competed at the 133rd annual Suicide Hill Ski Jumping Tournament in Negaunee Tuesday night.
The event was hosted by the Ishpeming Ski Club at Suicide Hill, which is located off County Road in Negaunee.“We really had pretty much the ultimate evening that you could possibly have for ski jumping,” said Gary Rasmussen, chief of competition and head ski jumping coach for the Ishpeming Ski Club. “The hill was in perfect condition, hard and fast, smooth as can be. The winds were nominal and then perfect for jumping. We had a great crowd and a terrific competition.” 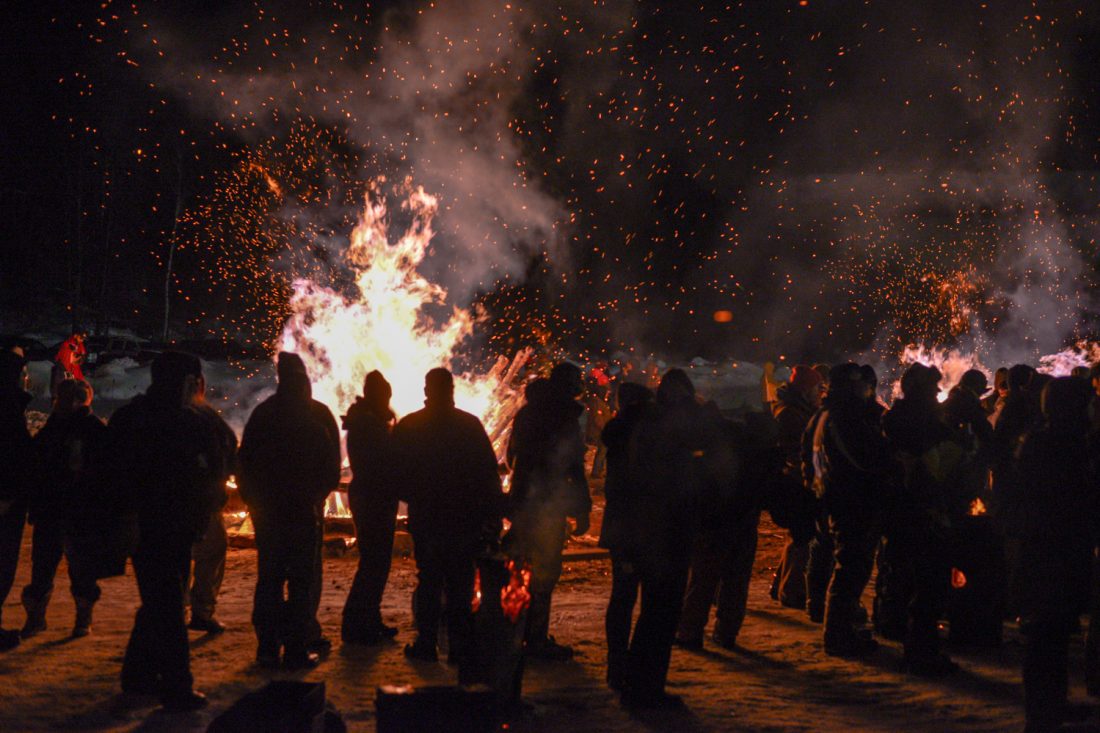